Katelijne Damen had the main role in the short film The Memory Shop from Christiaan Neu. The short film is being showed at the Kortfilmfestival Leuven.

More about the screenings from the Kortfilmfestival Leuven

Second season of 'De Luizenmoeder' on the way

Following the succes of the first season of 'De Luizenmoeder', a second season is mandatory! Katelijne Damen will reprise her role.

Katelijne Damen will feature in the monologue Tiresias. Directed by Guy Cassiers and a production of 'Toneelhuis'. The premiering date is 15 May in the Queen Elisabeth Hall and will musically assisted by the Antwerp Symphony Orchestra.

The show will play in the Bourla from 22 May and continue on tour in combination with the monologue 'Antigone in Molenbeek'. 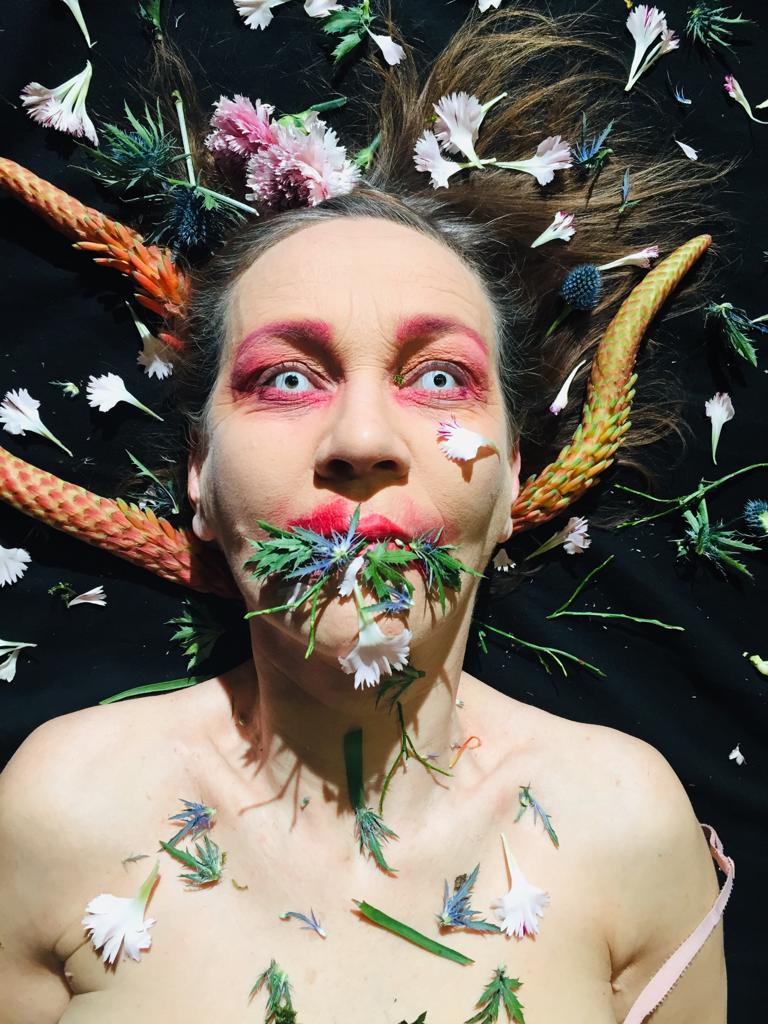 Katelijne Damen has a role in 'De Patrick', the film debut by director Tim Mielants. An international jury already awarded the film with the 'Lites Perfect Pitch Award'.